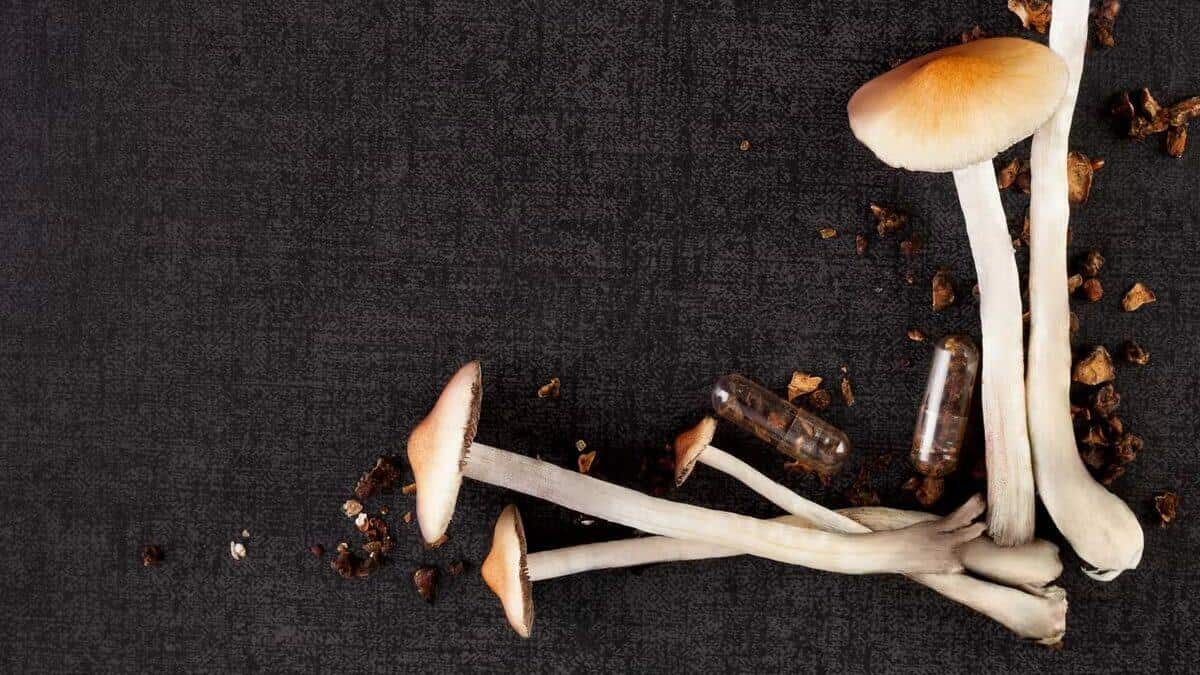 “Blue Meanies” is also the nickname for another species of magic mushroom, Panaeolus cyanescens, which has led to a ton of confusion around this strain.

The name for this strain comes from the distinct blue coloration that forms around the caps and stems when touched or grazed. This discoloration is present in all psilocybin-containing mushrooms but is more noticeable in larger and light-colored strains such as this.

The original stock for this mushroom strain is reported to come from Australia, and the appearance of these mushrooms is very similar to the Australian strain.

Thanks! Copy your coupon code

This offer is good for all products we sell - today only!